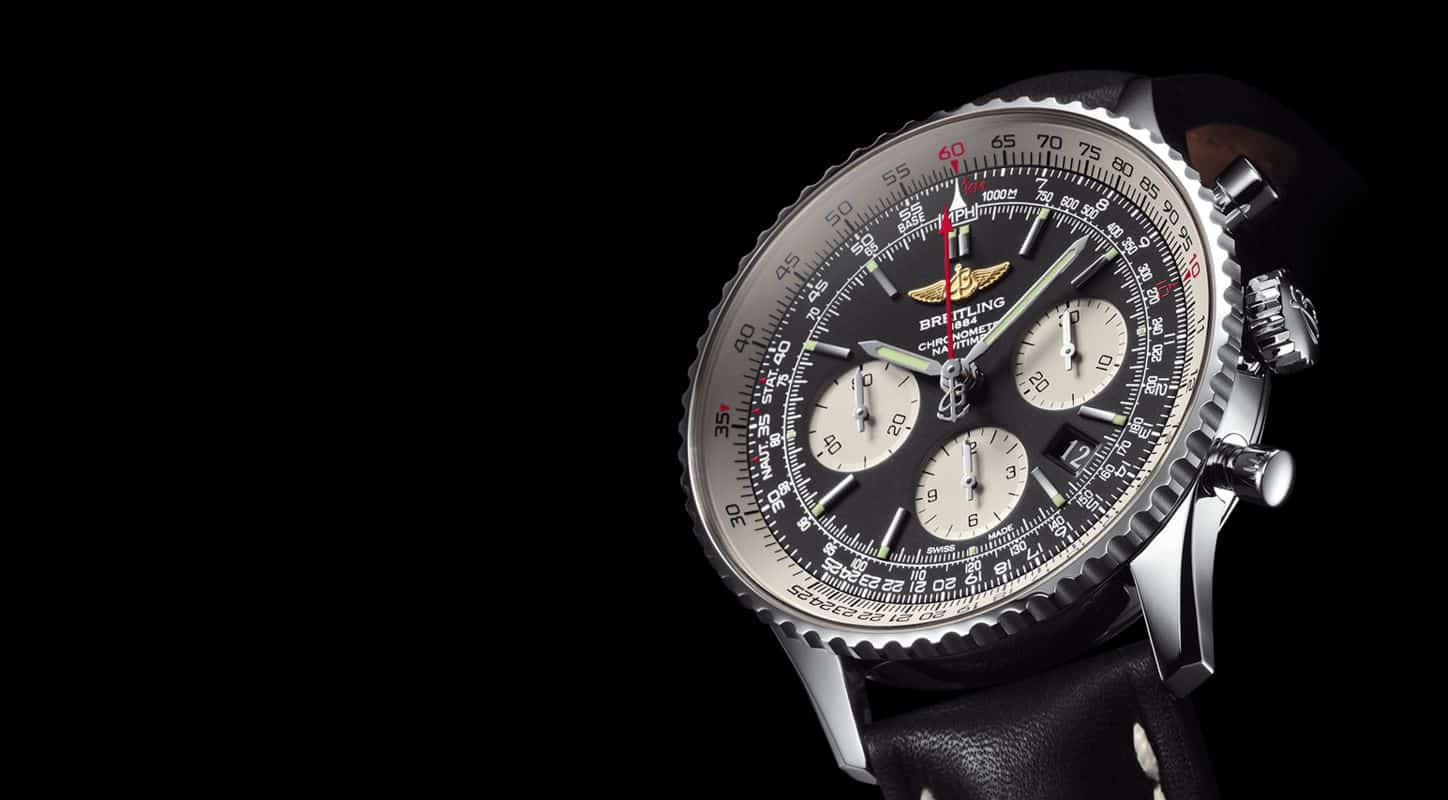 As the name implies, the new (or, rather, upgraded) Breitling Navitimer Caliber 01 Limited Edition has undergone a complex heart transplant procedure with its mass-produced ETA-based cal. B26 movement changed in favor of their latest in-house Caliber B01. Visually, however, this is still the same good old Navitimer that hundreds of thousands of enthusiasts around the globe love so much.

Judging by the recent developments from Breitling, one can infer that the brand has taken the path paved by Panerai. As you probably have already noticed, the Italian brand has recently attempted a serious push into replacing its “modified” ETA calibers with mechanisms of their own to make their timekeepers more unique. The move not only increases the perceived value of their watches among customers who know a thing or two about what they are getting into, but also makes the whole brand more sustainable and, probably, more expensive in the eyes of potential investors.

What’s even more impressive is that, being a privately owned company (Panerai, on the other hand, is owned by Richemont and thus has all the financial and engineering backing it needs for the transition,) Breitling has attempted the move using, as far as I understand, exclusively its own resources.

The Swiss watchmaker still sticks to base calibers from ETA, but slowly reintroduces well-established models equipped with its own 100 percent in-house B01 movement originally introduced together with the Chronomat model.

The main advantage of this strategy is that you do not need to poor massive money in re-tooling manufacturing facilities and hiring and training dozens (or even hundreds) of workers. Also, you can always sell an existing model with a manufacture-made movement at a premium price!

Previously available with the B26 caliber that was based on a mass-produced COSC-certified chronometer-grade ETA 2892-A2 movement, the limited edition sports a much more interesting from enthusiast’s point of view B01 mechanism.

Since the B01 is slightly larger than the B26, the limited edition is also offered in a slightly broader case, but the overall dimensions are identical to those of the last year’s Navitimer 125th Anniversary chronograph.

The rest is pretty much the same. The Navitimer Caliber 01 features a standard tri-compax dial layout and a signature fluted rotating bezel with their signature circular slide ruler.

Oh, and there is finally a transparent case back with a sapphire crystal that lets you admire the gorgeous COSC-certified chronometer movement.